Mary's Place in the Christmas Story

This article was previously published in the December 2021 issue of The Messenger.

During the fall semester of 2021, I am once again teaching a course on the doctrine of the person and work of our Lord Jesus Christ (Christology). Early in the course, I summarized the confession of the church regarding Christ’s person as it is set forth in the several early church councils. As is often the case, some students exhibited some hesitation at the decision of the Council of Ephesus (431 A.D.) and the Council of Chalcedon (451 A.D.) to designate the virgin Mary the “Mother of God” (literally, “God-bearer”). Their legitimate Protestant and Reformed instinct to resist an exaggerated view of the role of the virgin Mary in the accomplishment of our salvation prompted them to do so.

When students question this language, I remind them that this language was not used in order to exalt inappropriately the role of the virgin Mary in our redemption. It was used to oppose a view of Christ’s person that unduly separated or divided the divine and human natures of the incarnate Son. In this view (often associated in Christian tradition with the teaching of Nestorius, Patriarch of Constantinople in 428 A.D.), the incarnation amounted to an act whereby the eternal Son of God came to “indwell” the man Jesus. The divine Son of God entered into a sort of “association” of friendly intimacy with the human Jesus. In theological shorthand, it amounted to a “two-person, two nature” Christology. To express this view, Nestorius insisted that the virgin Mary was not the “Mother of God,” but only the “Mother of Christ.” The child born to the virgin Mary was not the Son of God, now become human or incarnate, but a human being whom the Son takes into fellowship with Himself. Upon this understanding, it was not possible to say that the One who was born of the Virgin Mary was the only-begotten Son of God (cf. Apostle’s Creed).

While I do not aim to sort out the difficult questions of Christology in this brief message, I am convinced that the worry about designating the virgin Mary as “the Mother of God” may well express a failure to do justice to her legitimate place in the story of the incarnation. By the standard of many of the leading theologians of the Reformation (e.g., Luther, Calvin, Bullinger), modern Protestantism often betrays an impoverished understanding of her role. More importantly, however, an impoverished view of Mary’s place in the Christmas story also does not do justice to the Scripture’s testimony regarding her.

In the Gospel of Luke, we find an account of Mary’s visit to Elizabeth, the mother of John the Baptizer. After Mary greets Elizabeth, Luke recounts how Elizabeth, being “filled with the Holy Spirit,” exclaimed: “Blessed are you [Mary] among women ….! And why is this granted to me that the mother of my Lord should come to me? … And blessed is she who believed that there would be a fulfillment of what was spoken to her from the Lord” (Luke 1:42, 45, emphasis mine).

Two themes regarding the virgin Mary are clearly set forth in these inspired words of Elizabeth. First, the virgin Mary enjoys a blessedness that is exceptional and unique among women. Though there are many remarkable birth narratives recorded throughout the history of redemption (remember, e.g., barren Sarah, who gave birth to Isaac in her old age; barren Hannah, who gave birth to Samuel in answer to her prayer; Ruth the Moabite, who gave birth to Obed), no mother in Israel ever enjoyed the unparalleled blessedness that Mary was given by God’s favor. What blessedness could surpass that of being the “Mother of God” according to the flesh!

Second, the virgin Mary herself testifies to her blessedness but does so in a way that focuses our attention exclusively upon what God has done by His grace and undeserved mercy shown to her. With a humble, childlike, and joyful faith, she believes the word God spoke to her. She sings the Magnificat, which begins with the memorable words, “My soul magnifies the Lord, and my spirit rejoices in God my Savior, for he has looked on the humble estate of his servant” (Luke 1:46-48).

As Protestant and Reformed Christians, we are justifiably distressed when in Christian tradition lofty and inappropriate titles are given to Mary (e.g., “Advocate of Sinners,” “Queen of Heaven,” “Mediatrix of all Graces,” etc.). But we should have no objection to calling her “blessed.” Nor should we fail to be moved by her humble faith to join in praising the God of our salvation for the unspeakable gift of His Son, who was conceived in her womb.

Our celebration of Christ’s birth this year (and every year thereafter) ought to be patterned after that of the virgin Mary. Let us magnify the Lord and rejoice in our spirits, even as she did. 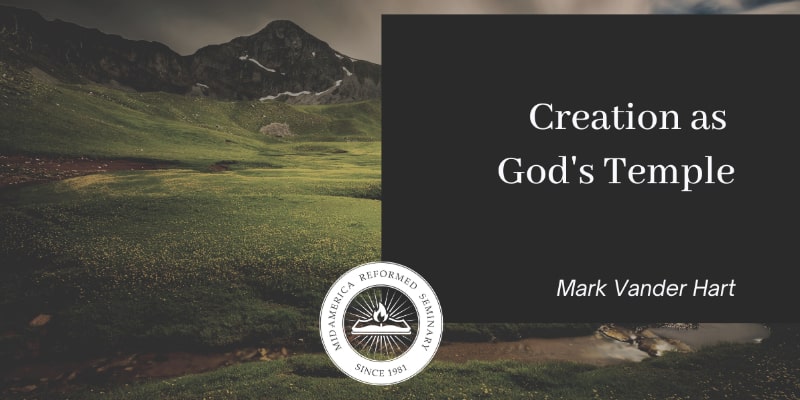 Creation as God's Temple
Rev. Mark Vander Hart details the redemptive-historical significance of the disappearance of the temple and how we, as temples of the Holy Spirit, function today in our relationship with God. 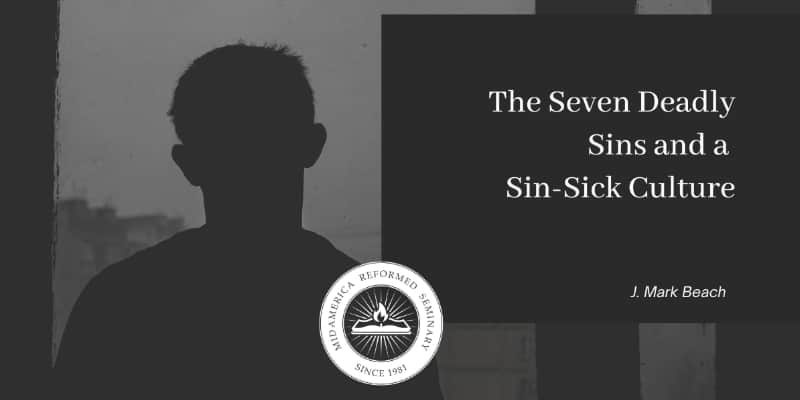 The Seven Deadly Sins and a Sin-Sick Culture
In waging the battle of the Christian life knowledge of the seven deadly sins helps us to see where and how the devil gains footholds in our lives to bring us into misery. Dr. J. Mark Beach briefly looks at each of them. 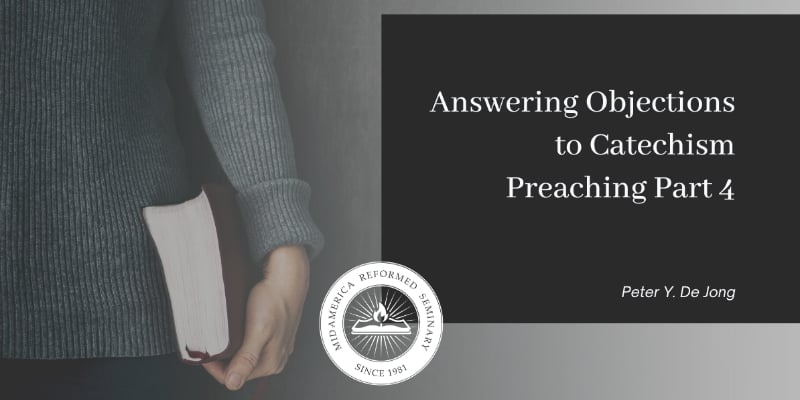 Answering Objections to Catechism Preaching Part 4
In this final installment on our series of answering objections to catechism preaching, the late P.Y. De Jong answers one final charge: Have the Reformed churches made themselves guilty of adopting "a canon within the canon"?
View all posts